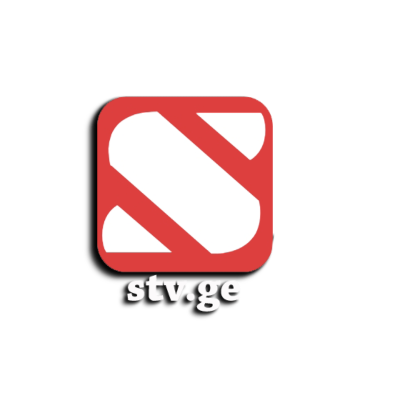 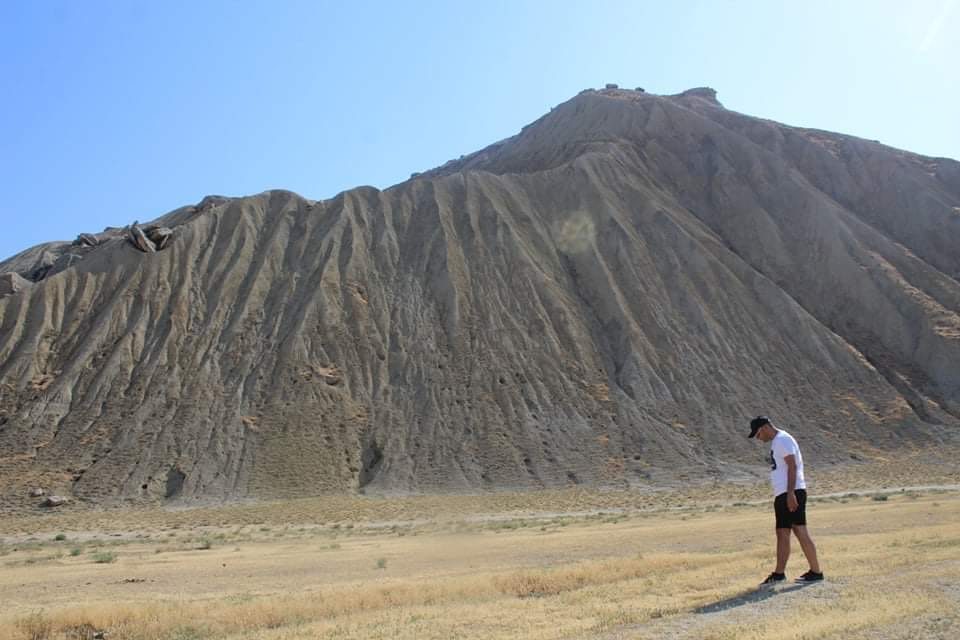 The traditions of the country, the hospitality, the treasure of the ancestors transferred to the future generation, the love of their own beliefs, traditions and customs – is an incomplete list of the features that the locals express with the tourists in Azerbaijan. Only the walls keep the centuries-old mystery and time shift. Young and motivated people try to read history from the wall and tell the world about it. 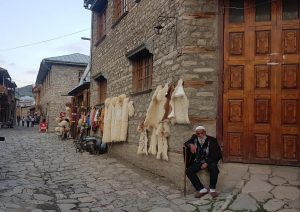 After a long and tiring journey, we arrived in Baku. It is a beautiful city – with extraordinary and attractive views. There is nothing left from Soviet time and this makes me and all the tourists pleased and happy. Clean streets, varied plants, mystical architecture, renovated old buildings and well-maintained dendrological parks. 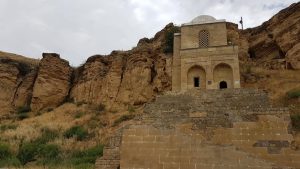 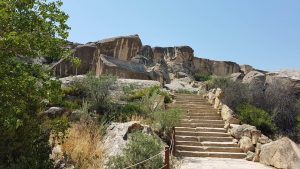 These are the places we visited during first five days, they all are different but same time they have something common which is very difficult to express with the words.

As one of the Project coordinators Nermin rahimova says: The action camp project proposed by a local organization – Khazar Youth Center entitled: WHV – Now It Is Our Turn To Protect Them 19 to 30 June 2019 The Caspian Shore Defensive Constructions, Azerbaijan has been accepted to be part of the World Heritage Volunteers Initiative (WHV) and more particularly, the World Heritage Volunteers 2019 Campaign – Empowering Commitment to World Heritage, in the framework of the UNESCO World Heritage Education Programme. The World Heritage Education Programme aims to increase awareness and reinforce the involvement of youth, at the local and global level in the implementation of the 1972 Convention Concerning the Protection of the World Cultural and Natural Heritage. The WHV 2019 Campaign’s projects aim to raise awareness among young people, volunteers, local communities and concerned authorities of the need to protect and promote World Heritage; involve young people in World Heritage preservation through concrete projects at sites and also empower young people allowing them to learn skills in basic preservation and conservation techniques and raise their capacity as future decision-makers and global active citizens. As a project coordinator Narmin Rahimova says: This project encourages everyone to know and understand the importance of heritage. As the name of the project – Now it is our turn to protect them. Generally, the protection of cultural heritage should be priority for each society. 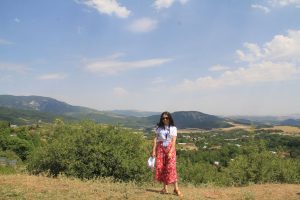 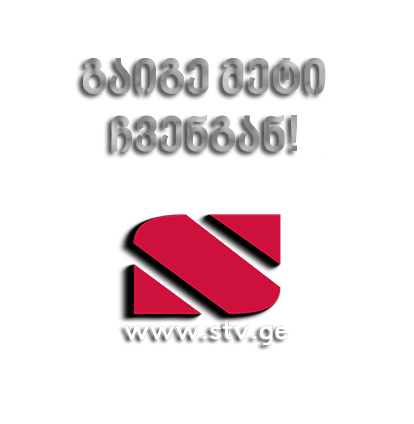 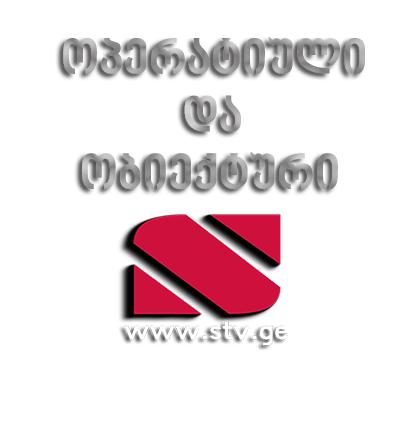 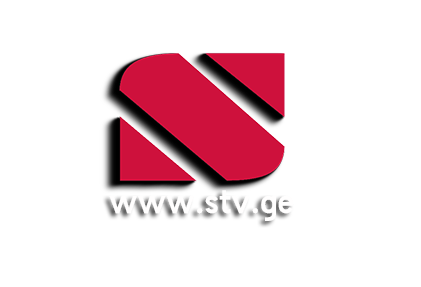